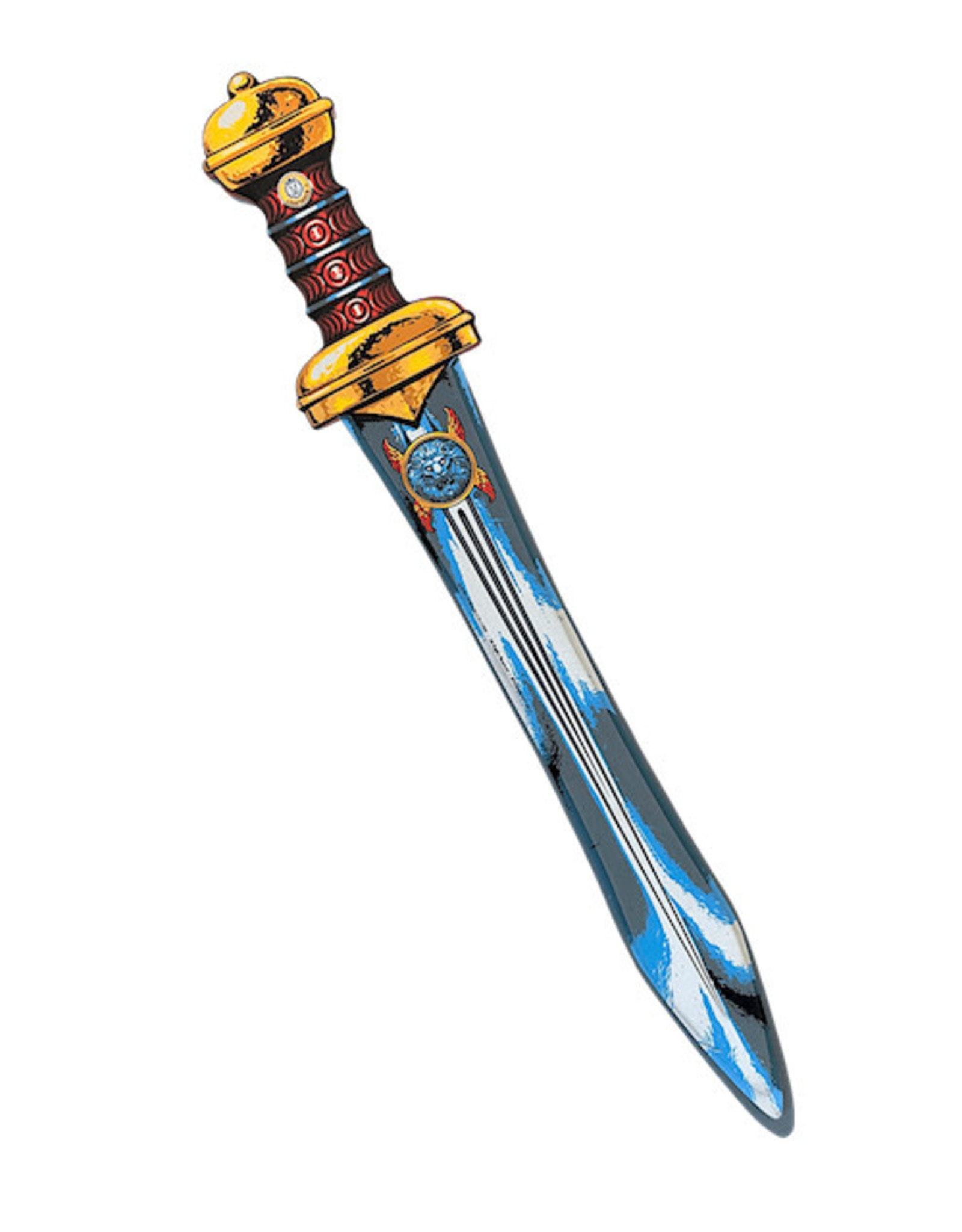 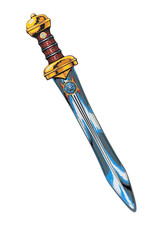 The Roman sword was the first weapon that a private in the Roman Empire’s army was presented with. The blade is heavy, as it is made of the best steel in all of the Roman Empire. Only a strong warrior can master this sword. It was crucial that a soldier could swing a sword in battle, but it was also a hobby that strengthened soldiers both physically and mentally. A long tradition for fencing began here, which continues today in distinguished circles in Rome.