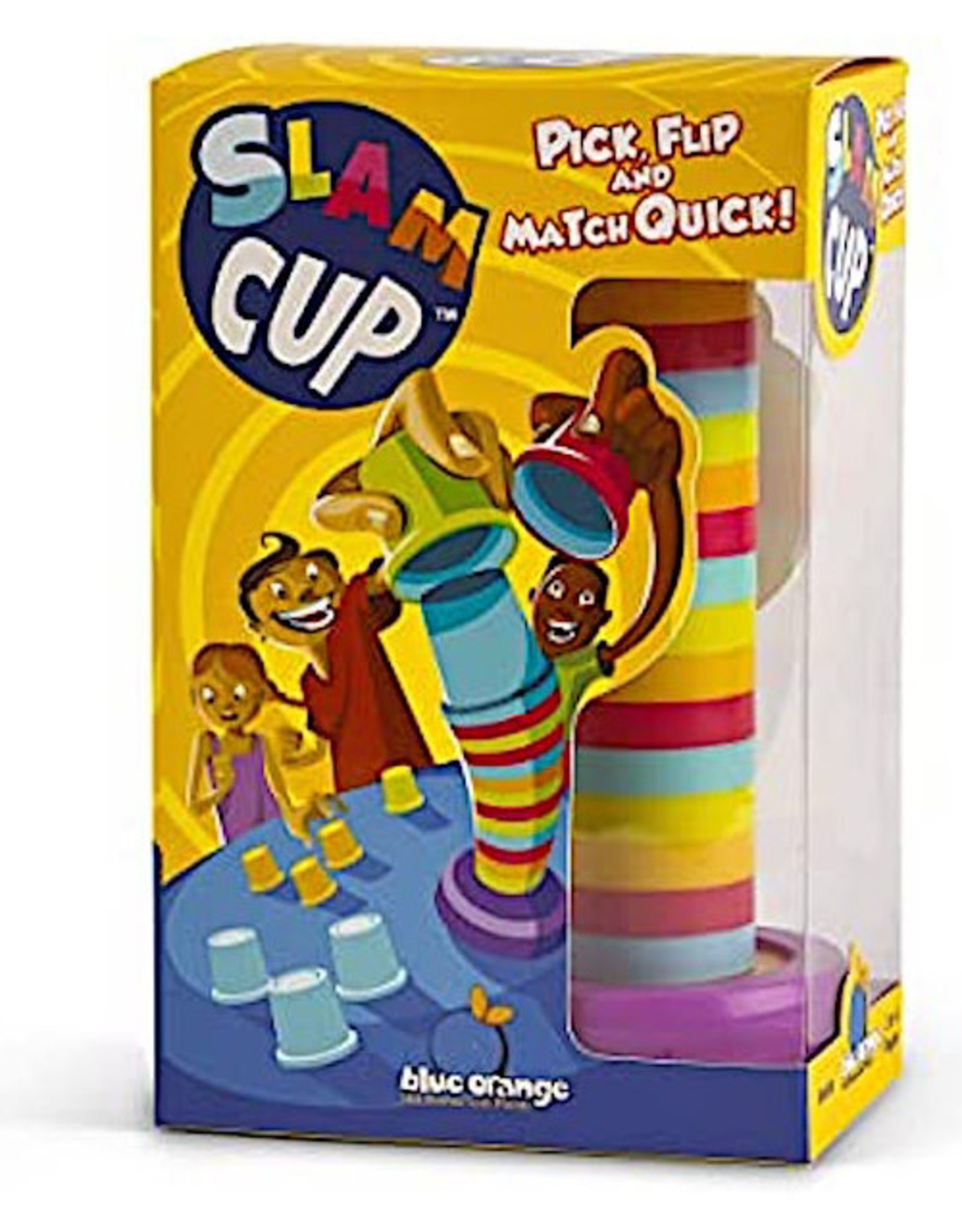 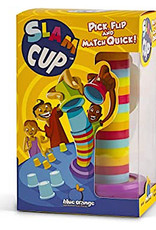 It's Djubi (say "Joo-bee"), the cool sport-toy that takes the game of catch to a whole new level.  The Night Flight version of the classic Djubi has light up rackets and balls so you can play in the dark for ultimate night time play! Specially designed Djibi rackets work together with a unique ball, called "the djubi". The special "racket" is used both to catch the ball and to launch it. Hook it, launch it, and catch it. The djubi flies 100 feet, and is great for the backyard and the beach. Two rackets and two djubis add up to total fun!